Who is More Likely to Survive Cardiac Arrests, Men or Women? 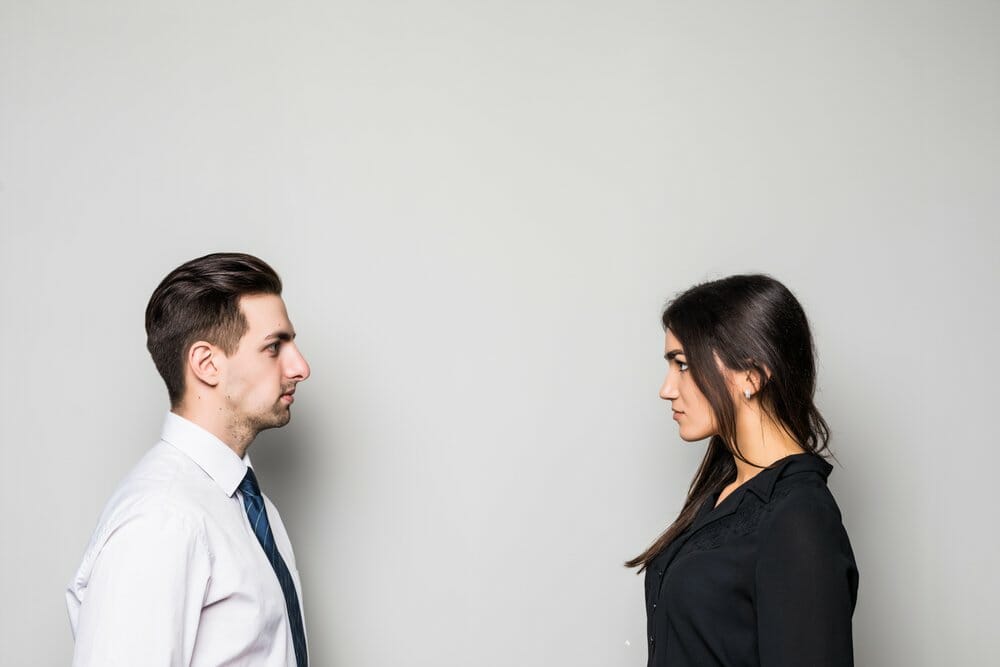 American CPR Care Association aims to provide quality online CPR and healthcare certifications through proper knowledge and awareness to the public on the various concerns in the medical field for the betterment of the health status of the society.

A recent study stated that between women and men who suffer cardiac arrest, men have a higher chance of survival rate compared to women. Cardiac arrests occur when the heart’s normal rhythm of heartbeat malfunctions or stops beating unexpectedly, which can be really triggered by a heart attack.

Cardiac arrest and heart attack are two different conditions as a heart attack occurs when the blood flow to the heart is blocked. Another difference between the two is that cardiac arrest is considered an “electrical problem” while heart attack is a “circulation problem”.

Cardiac arrest can be reversible for some victims especially if given immediate emergency response. However, men and women also portray different symptoms such as shortness of breath, nausea or vomiting, and back or jaw pain.

There are various studies that prove men are more likely to survive cardiac arrest than women. 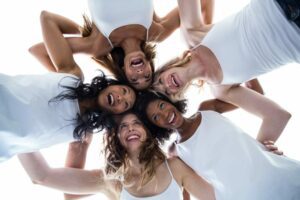 Some of the reasons as to why women were less like to survive cardiac arrest than men are:

Coronary angiograms use a dye that lets doctors visualize the blood vessels in the heart of the patient with X-rays while percutaneous coronary intervention, requires the use of a catheter to place a stent in the heart’s blood vessel to open blockages. These stated non-surgical procedures are interrelated with the increase of survival rates for cardiac arrest patients.

Women who had cardiac arrest commonly encounter shortness of breath, and they don’t experience chest pains as much as men do. This makes the diagnosis of cardiac arrest at the moment even more difficult.

Most of the reasons proposed are related to the hospital treatment for both sexes which is why the American CPR Care Association pursues to inform all the members of the public about proper and quality CPR to improve the survival rate for those that might experience cardiac arrest in an unexpected place. One study also states that women are less likely to be given immediate treatment such as CPR in public compared to men.

Treatment in the Hospital

The study from the Journal of American Heart Association found that 64 percent of women treated in the hospital because of cardiac arrest died compared to of 61 percent for men. The women were:

Recent studies in the previous years have stated that women are more likely to survive than men but these are conducted in different regions or countries that greatly differ from the US Healthcare. But above all of the stated statistical analysis of the survival rate between the sexes, fast and immediate emergency actions can save millions of lives.

To learn more about CPR and to find courses for quality certifications, American CPR Care Association is ready to help. Register and learn more today.

This entry was posted in CPR Guidelines. and tagged Bookmark the Permalink .