Brief Guide: How to Deal with Hyperventilation 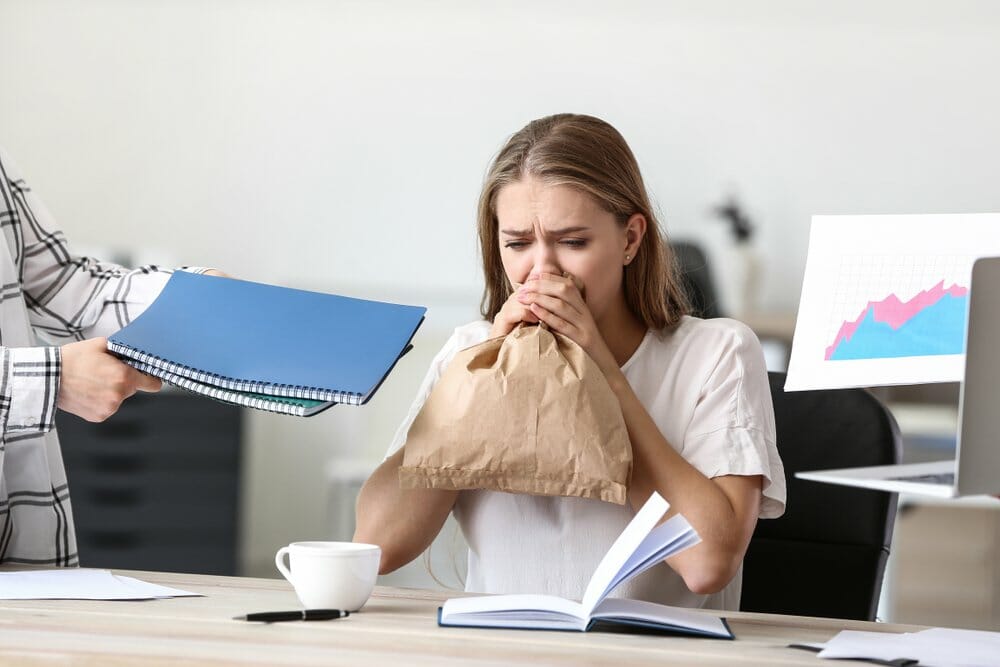 The PH of blood gets changed when carbon dioxide levels reduce drastically leading to alkalosis. This can make someone faint and weak. Furthermore, you can learn more about this issue in an online first aid and CPR class. Meanwhile, here are some things you need to know.

Hyperventilation is a symptom of different conditions or emotional distress such as:

Emotional distress is among the leading causes of hyperventilation. A study shows the most common additional symptom was fear, or if one had a psychiatric condition.

Infections like pneumonia cause fluid buildup in the lungs that can lead to fast breathing.

A person with a head injury may have trouble controlling their breathing, which may lead to hyperventilation.

This is caused by the body burning through fat for energy due to lack of insulin. Likewise, if the body burns through a lot of fat, byproducts known as ketones build up. One of the symptoms of this is hyperventilation.

Oxygen levels at high altitudes decreases which may lead to problems breathing, including hyperventilation.

Since diabetes has several causes, a doctor is essential to reviewing symptoms in order to correctly give a diagnosis.

Blood tests and a chest x-ray could help diagnose causes such as infection.
A gas test to measure the amount of oxygen to carbon dioxide can be used to check if the carbon dioxide level is low

Treatment helps slow down breathing to the normal rate. Doctors treat the main cause of hyperventilation in order to prevent it from happening again.

Likewise, in situations where hyperventilation is caused by psychological issues treatment may include:

For mild hyperventilation caused by stress or anxiety, one can try:

When Emergency Care is Needed

If the hyperventilation is serious or if it is the first time a person gets it, it is advised to seek medical attention immediately.
Furthermore, the following are symptoms that should not be ignored:

Moreover, there are several issues that can cause hyperventilation and some issues like diabetic ketoacidosis is a medical emergency. Life-threatening or severe cases usually occur with additional symptoms.

It is highly recommended for a person hyperventilating to try and breathe through the nose or from the belly in order to slow the breathing. Also, if it is caused by a medical condition, treating it will stabilize the person’s breathing.

If the cause of hyperventilation is emotional, reducing stress will help. All in all, it is vital to find take up online first aid and CPR class to learn more about handling emergencies.

This entry was posted in CPR Certification CPR Training. Bookmark the Permalink .

Tips on How to Deal With 5 Most Common Medical Emergencies
Emergency Situations: How to React