If someone is Choking, What needs to be done? 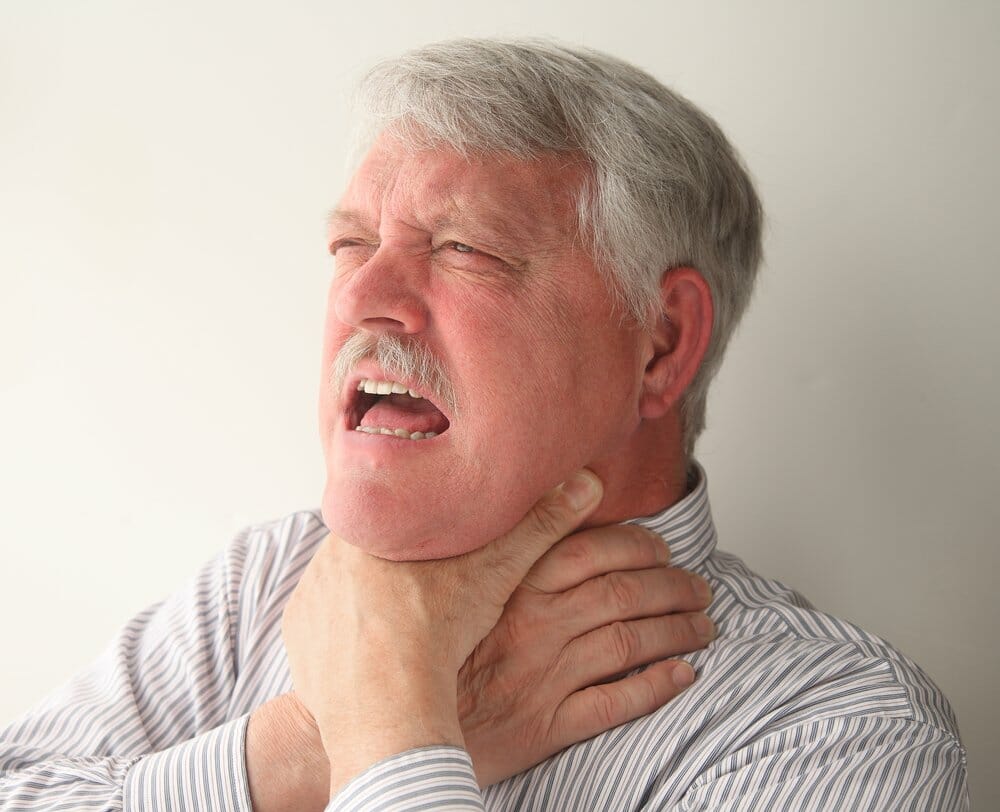 Choking is an emergency incident causing an inability to breathe because of a blockage in the throat. Although the incidents of choking are more prone to kids surrounded by small pieces of toys, adults are also subject to experience choking as well. When someone is choking, providing first aid to the victim is the top priority. Below are the following steps in responding to choking victims. 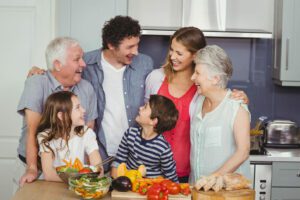 For Adults and Children (Ages 3+) 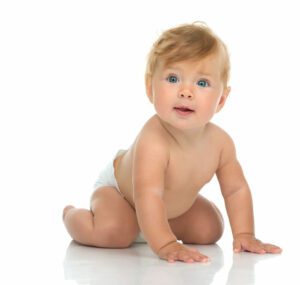 American CPR Care Association offers a complete training for adult, child and infant choking and CPR skills. Get started today to learn the proper techniques and be prepared in case of a choking emergency.

This entry was posted in CPR Training First Aid. and tagged Bookmark the Permalink .

Learning CPR: Does it Make a Difference?
CPR Training: Knowing the Importance Around Swimming Pools